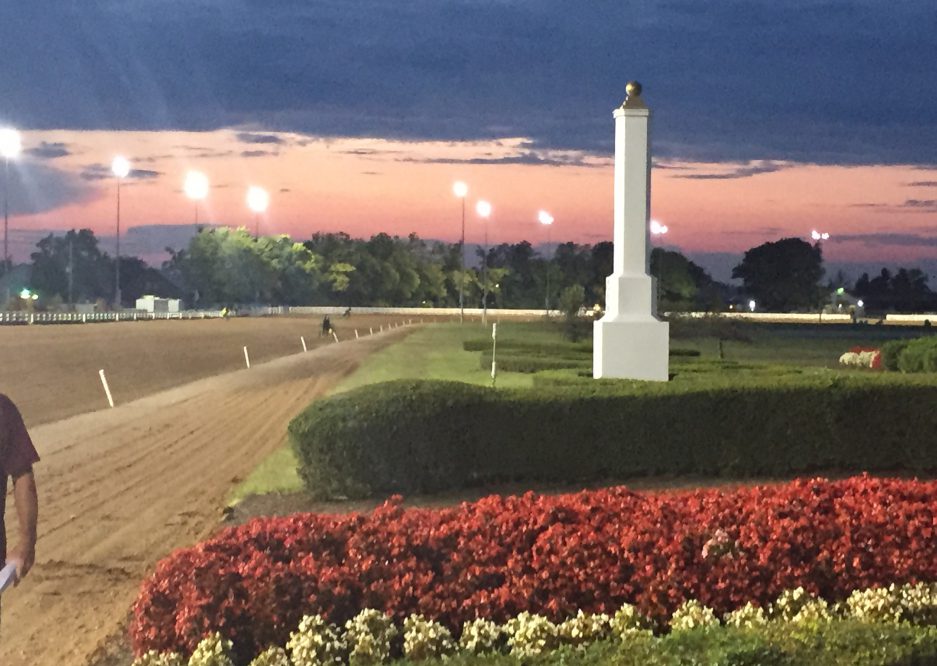 A recent article in Newsmax claims that if Lyme disease is left untreated it possesses the potential to develop into severe arthritis for many patients.

Based on statistics from the Centers for Disease Control , it is thought roughly 300,000 incidents of Lyme disease present themselves in the United States annual. The majority of these cases occur in the Northeast and Upper Midwest regions of the nation.

What is Lyme Disease?

In addition to symptoms that resemble the flu such as chills, body aches and an elevated temperature, the primary sign a person has contracted Lyme disease is a rash which can likened to a “bull’s eye.” This means the rash will have a white, pink or red center and then will be ringed with pink.

Transmitted by a bite from an infected tick, Lyme disease can be remedied by antibiotics within 72 hours of infection. Despite some people still having body aches that persist or experience continued fatigue after early treatment, Lyme disease is usually swiftly relegated to the rearview mirror for most.

The Link Between Arthritis and Lyme Disease

Unfortunately if Lyme disease is not detected and treated within the first several weeks of infection, serious long-term health consequences can be the result. The National Institutes of Health claim that up to 60 percent of people with Lyme disease that is not treated immediately are prone to suffer from arthritis in their knees and other joints.

Arthritis or Lyme arthritis normally occurs during stage 3 Lyme disease which can present itself years or months after infection. The New York Times reported that short-term memory issues and even inflammation around the heart may also develop. In addition, body aches and chronic fatigue associated with fibromyalgia or Barr Epstein virus are also possible.

Many physicians frequently attempt to treat Lyme arthritis sufferers with antibiotics such as tetracycline or doxycycline. The degree of success of this form of treatment, however, covers a very wide scope if the condition is not diagnosed shortly after infection. The symptoms of Lyme arthritis may be so severe patients may seek other forms of treatment to address those rather than take antibiotics.

Lyme arthritis is often confused with rheumatoid arthritis, a disease that possesses similar signs, but is an autoimmune condition rather than an infectious one.

One thought on “Why Lyme Disease is Related to Arthritis”